Chaplin Estates is one of Toronto’s most exclusive neighbourhoods offering some of the most luxurious homes in Toronto. It is a sought after neighbourhood offering predominately detached properties with generous lot sizes and is an ideal location being walkable to nearly all amenities.

Chaplin Estates is bounded by Eglinton Ave to the North and Chaplin Crescent to the South and Yonge St to the East and Avenue Road to the West.

Chaplin Estates is named after the Chaplin family who were land owners in the area dating back to 1860. In 1913, William John Chaplin and his son, Hames D. Chaplin registered a plan of subdivision to begin building this high class residential neighbourhood. The developers included many restrictions and zoning bylaws, including not allowing for semi-detached houses, and stucco exteriors were not to cover more than half the house. Chaplin Realty Company marketed the homes and lots here sold from $500 – $9000 dollars a lot.

The neighbourhood is made up of primarily two and three storey detached houses, on premium lots with private driveways. The homes were built in the 1920’s and 1930’s and include Tudor, Georgian and English Cottage style architecture. Today, there are also many newly built modern looking properties mixed in with the original homes that have been updated over the years. It is predominantly a residential family neighbourhood close to all amenities and services making it a very desirable location for purchasing property.

Chaplin Estates is populated by families, singles and couples with a strong sense of community. Chaplin is an upscale neighbourhood and has many exceptional dining options for even the most selective people. There are also many casual restaurants, take-out and pubs throughout the neighbourhood.

The newer built Oriole Park has a wading pool, splash pad and many newer play structures the children enjoy. Families from around Chaplin, Eglinton and Davisville all meet in this exceptional park. In addition, the park has tennis courts and an expansive green space. The North Toronto Community Centre is enjoyed by Chaplin residents and has an indoor and outdoor pool, gymnasium, a walking track, and exercise rooms not to mention a vast program list for children, adults and seniors. Eglinton Park, located adjacent to the community centre has a baseball diamond, tennis courts, a wading pool and an artifical ice hockey rink.

The Toronto Belt Line Railway opened in 1892. It was constructed as a commuter railway line to service and promote new suburban neighbourhoods north of the then city limits. In current times, the Beltline is enjoyed by cyclists, joggers, walkers and is easily accessed from Oriole Park, at the south end of the neighbourhood.

The Toronto Public Library has its Northern District branch located on Orchard View Boulevard. There are many programs offered in this location suited toward children, adults as well as senior citizens.

The main shopping area on Yonge Street, South of Eglinton and Eglinton Avenue West boasts some finer boutiques and comprehensive range of retail stores. The Yonge Eglinton Centre is a newly revamped retail and entertainment space for the North Toronto community. There are many community businesses in walking distance for general practitioners, dentists and pediatricians.

TTC is conveniently accessed with major bus routes running along Chaplin Crescent. Davisville subway is walking distance to the south, and Eglinton subway to the north. 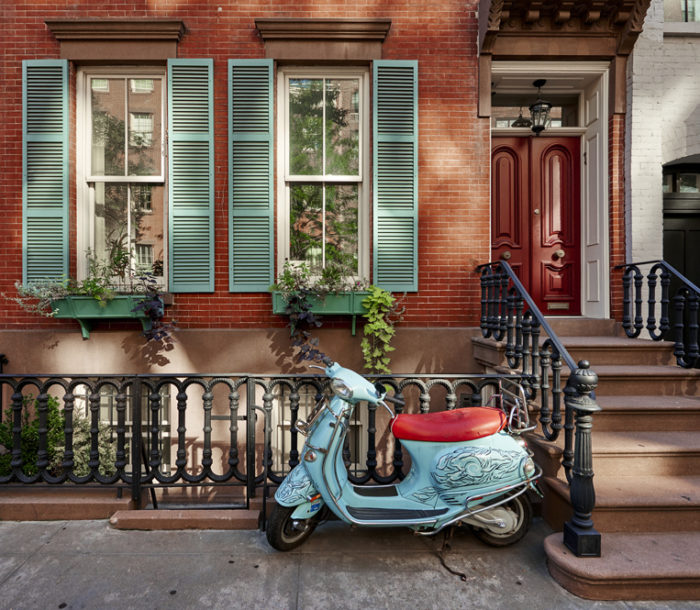 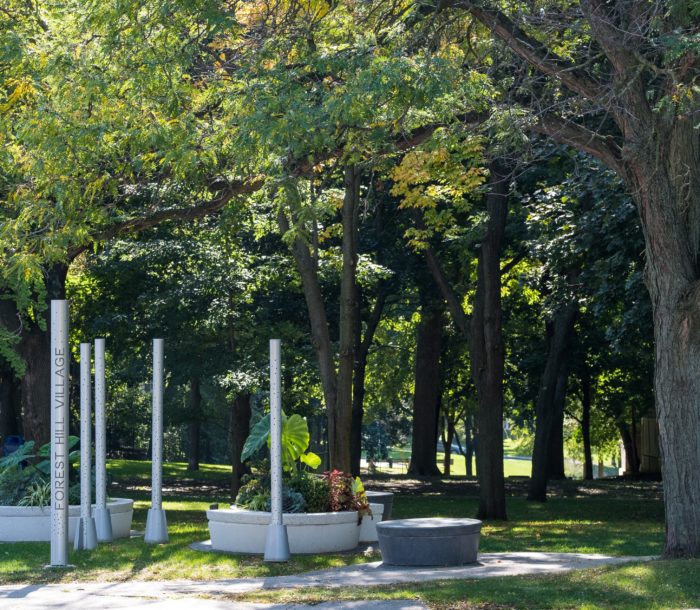 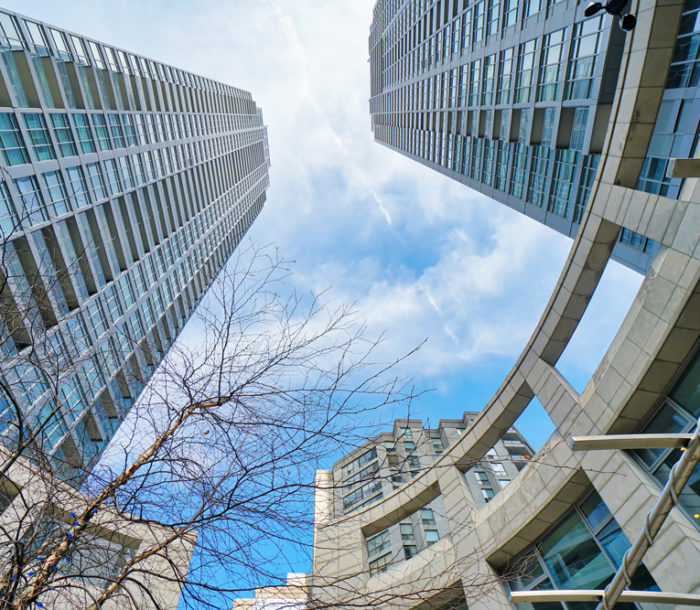